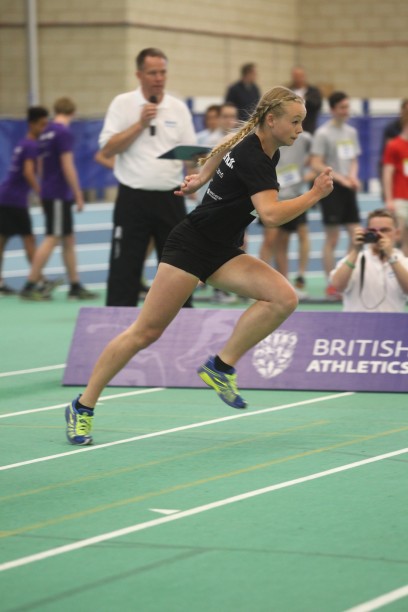 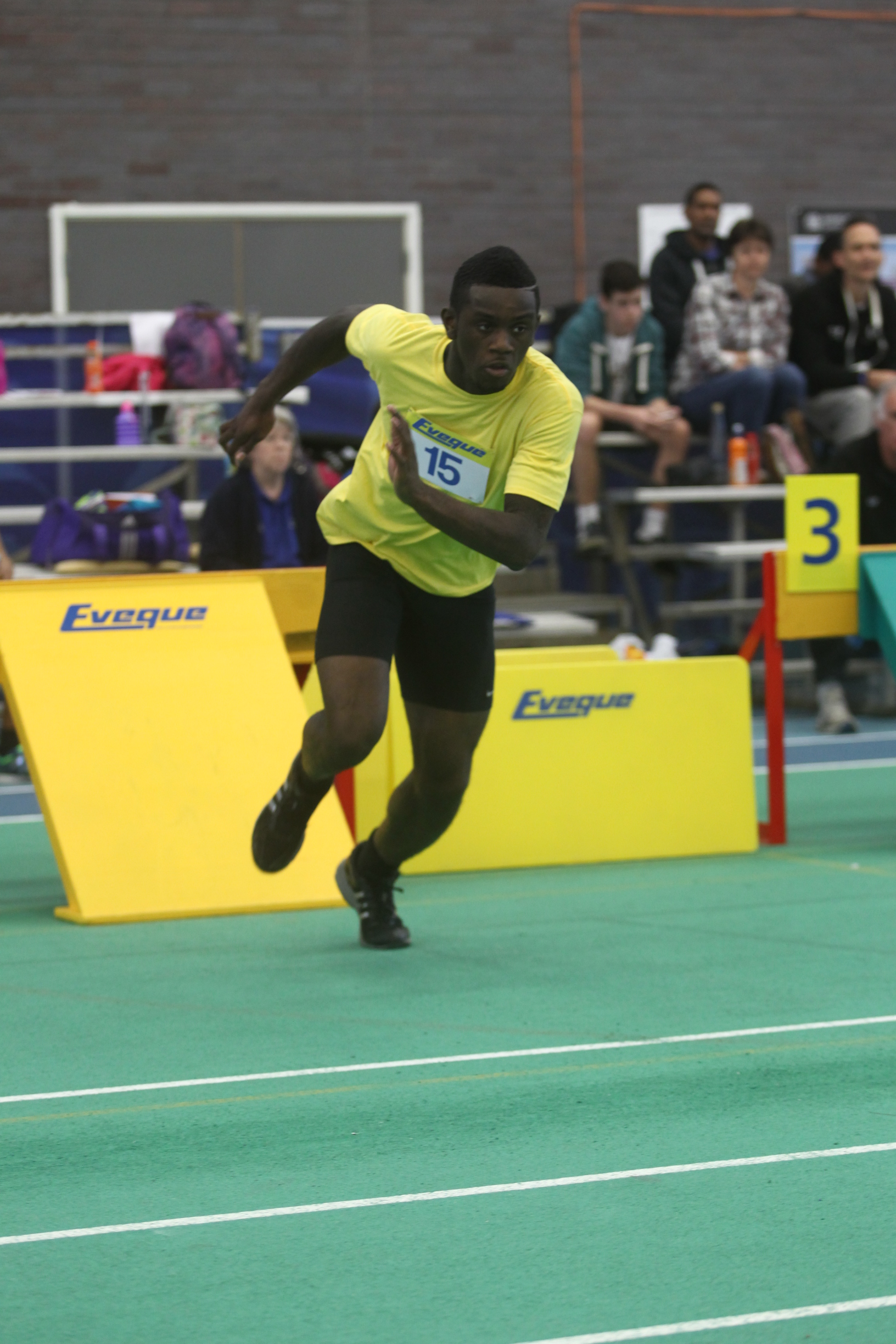 Sportshall Associates are delighted to announce that Kaie Chambers-Brown and Ellie Hodgson have agreed to become our first Sportshall Ambassadors.

Our latest UK Final Under 15 All Rounder Champions will both act as role models at forthcoming Sportshall Schools and UK Championship events, presenting awards and inspiring young athletes to follow in their footsteps.

Kaie took his title at the UK Final in April by winning the 2 Lap race, coming second in the Standing Triple Jump with 8.67m and fourth in the Shot with 12.65m.

Ellie defended her Under 15 Girls title at Sportcity in Manchester by finishing third in the 2 Lap race, winning the Shot with 11.38m and joint first in the Vertical Jump with 68cm.

Both athletes are also placing very high in the Power of 10 rankings and have promising futures in Athletics ahead of them.

Kaie who competes for Birchfield Harriers under the tutelage of Head Coach Sharon Morris has risen to the top ranked Under 17 Boy in the 100 metres indoor.

Ellie who represents Southampton AC is placed 11th and 5th respectively in the Under 17 Girls 100 metres and Shot rankings (new PB 13.38m).

We trust they both embrace and enjoy their new role as ambassadors and wish them a successful future for many years to come.