The Med Ball Challenge is an ideal Personal Best Challenge and virtual competition for teachers with limited access to equipment and a focus on the development and identification of talented throwers.

The Med Ball Challenge is a fun-filled selection of Medicine Ball throws aimed at providing a well-rounded experience of throwing, heaving and launching for all age groups and all stages of development, but particularly used as a schools throwing activity and within grassroots athletics.

A two handed forward throw utilizing the legs and trunk to highlight the valuable contribution that can be made by the legs to a throwing activity. 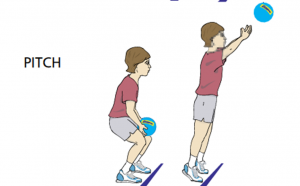 In this standing throw the participant pushes a weighted ball with both hands from the chest. This is a good introduction to the push technique used in the shot put event. This technique is also used in Basketball and Netball. 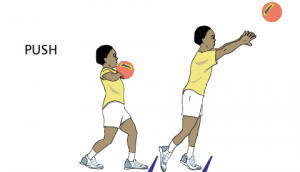 A two handed throw where the participant starts facing the direction of the throw. This event uses the whole body in a basic ‘pull’ technique which is a good training exercise for javelin throwers, soccer players, tennis players and several other ball games. 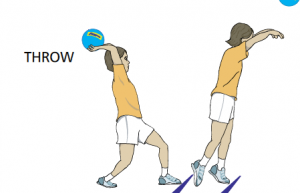 This is a two handed over the head power throw which is a full body exercise. If done correctly the ball should travel further than the distances achieved in the other throws. It develops the ability to combine the maximum contribution from all the parts of the body into a single action. 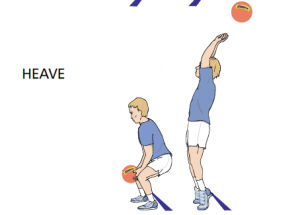 A two handed reversed throw where the participant keeps their back to the direction of the throw. this event uses the whole body in a basic rotational technique to heave the ball over a shoulder with a long radius around the body. 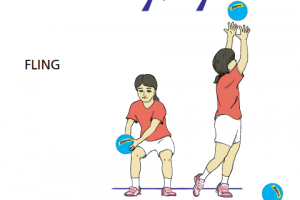 A team and individual Virtual Competition is also hosted HERE